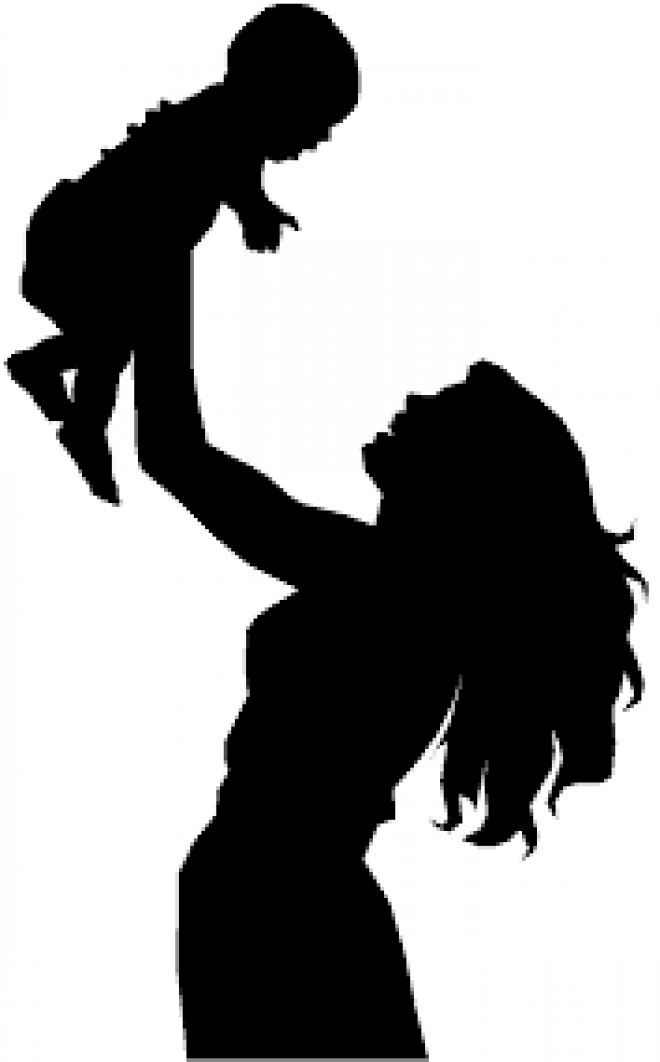 When it comes to kids you can never be too safe, especially when it’s your own little one were talking about. That’s why it is important to ask as many questions as you can possibly think of before hiring a babysitter. I am not a parent, however, I am a very experienced babysitter, which is why I’d like to share with you my thoughts on this.

Most parents can agree when I say that they want what is best for their child, and they want them to be happy as much and as long as possible.

Being worried is normal for a parent… especially when your child is at home with a babysitter. If anything happens that you do not like, as the parent you should not be afraid to speak up. Let the babysitter know what the rules are and try to keep them consistent.  From experience, I can say that children who are given a different set of rules when their parent or legal guardian is not around are more likely to act out negatively when the babysitter leaves.
So, ask questions… and ask a lot!

Many babysitters expect a scroll to be handed to them of do’s and don’t’s when they first walk in.  While it may be nice to think that you picked the perfect babysitter and that they “have it under control, ” a list of precautions is still appreciated by both babysitter and child. After all, you don’t want your son or daughter playing with medicine in the medicine cabinet or sticking his or her head in the microwave while you aren’t home to stop it.

Some questions that just are not asked enough:

Warning! If they say money, they aren’t right for the job. It should be all about the kids!

2. What would you do in an emergency?

Even though it seems like an easy question to answer, most people get stumped on this one, often thinking first to call the parent, when it’s best to call for medical help first, then the parent.

3. What is one weakness that you have that may effect your ability to watch my child?

As we all know, none of us like to admit that we have faults.  It is basic human instinct to believe that we can do pretty much everything with no problem.  A weakness such as a lack of patience could seem minor, but are you willing to risk the “snap” of the babysitter when it’s  your child who would be at risk?

4. Are you okay with watching my child if he or she is sick?

The real question here, parents, is are YOU okay with the babysitter watching your sick child?  It may seem like an easy task to take care of a sick child because we are often built with the misconception that the child will sleep all day, and cry a few times in the middle. But if the child throws tantrums, cries consistently,  and doesn’t want to be held, what do you do?  If being around a sick child makes the babysitter feel uncomfortable,  you are now aware that they probably don’t babysit much, or they simply just don’t know how to deal with it. It is better to have a babysitter that will admit that they are not comfortable with watching a sick child, rather than saying that they are when they really aren’t.

Parents, always be aware of what is coming into your house and around your child before you make any decisions.  Just because you enjoy someone’s company,  does not mean that your child will.

More importantly, NEVER be afraid to ask questions and leave lists of things you want done. Even if your schedule isn’t followed perfectly, you’ll feel better that you left one to follow, and the babysitter will feel at ease knowing that they have something to refer to if they need help…believe me, I know this from experience!

My acne was only skin deep. My skin won’t stop me because beauty is both i... END_OF_DOCUMENT_TOKEN_TO_BE_REPLACED

What “Working Out” Means To Me….

I choose to stay active and eat healthy because that is what makes me feel good.... END_OF_DOCUMENT_TOKEN_TO_BE_REPLACED

If you’re anything like me, you read views and do your research before you... END_OF_DOCUMENT_TOKEN_TO_BE_REPLACED

I’ve recently, in the past year, done a 180 with my weight. I get emails a... END_OF_DOCUMENT_TOKEN_TO_BE_REPLACED

Recently, I’ve been been searching high and low, trying to find the health... END_OF_DOCUMENT_TOKEN_TO_BE_REPLACED

Nine is the New Thirteen

We are on the edge at my house. A very delicate, confusing, frustrating edge. Yo... END_OF_DOCUMENT_TOKEN_TO_BE_REPLACED

Exercise As We Get Older

I recently started an exercise routine where I’m weight training and doing... END_OF_DOCUMENT_TOKEN_TO_BE_REPLACED

The other day my 4 year old told our roofer proudly she could wipe her ow... END_OF_DOCUMENT_TOKEN_TO_BE_REPLACED