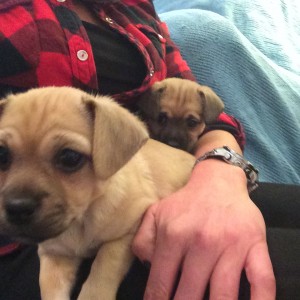 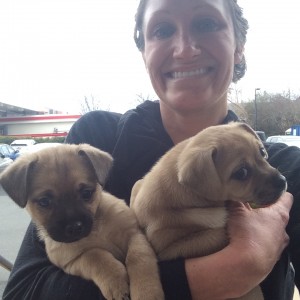 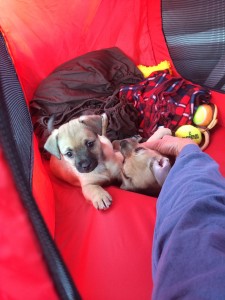 Today is Sunday, May 24, 2015. The weather is overcast and cool, and it’s defini... END_OF_DOCUMENT_TOKEN_TO_BE_REPLACED

I have struggled with GERD (gastroesophageal reflux disease) and LPR  (laryngoph... END_OF_DOCUMENT_TOKEN_TO_BE_REPLACED

HAPPY MOTHER’S DAY FROM WIRL PROJECT! We wanted to put something out there... END_OF_DOCUMENT_TOKEN_TO_BE_REPLACED

Whether you are new to the dating scene or are in a long-term relationship, one ... END_OF_DOCUMENT_TOKEN_TO_BE_REPLACED

So, what the hell is the “Dad Bod”? It’s been trending on soci... END_OF_DOCUMENT_TOKEN_TO_BE_REPLACED

Your First Poop as a Mommy – What It’s Really Like

Yes, you read the title correctly…today I am talking about mom poop! As a new pa... END_OF_DOCUMENT_TOKEN_TO_BE_REPLACED

The Circle of Life..

The last few weeks have been very difficult..  my mama’s boy,  my baby dog... END_OF_DOCUMENT_TOKEN_TO_BE_REPLACED

I don’t know why, but ever since college I can only write with pens... END_OF_DOCUMENT_TOKEN_TO_BE_REPLACED